The original West End cast for the UK premiered at the Jermyn Street theatre feature in our production and reprise their roles in the production.
Some of the reviews of their excellent production directed by Anthony Biggs received some great reviews

'A GEM OF A PLAY'
John Munro - The Gay Times
https://www.gaytimes.co.uk/culture/11297/review-first-man-jermyn-street-theatre/

'Gives much food for thought on both the origin, meaning, and purpose of life'
Amy Stow - 'London Theatre Review'
https://www.londontheatre1.com/news/118432/the-first-man-by-eugene-oneill-review 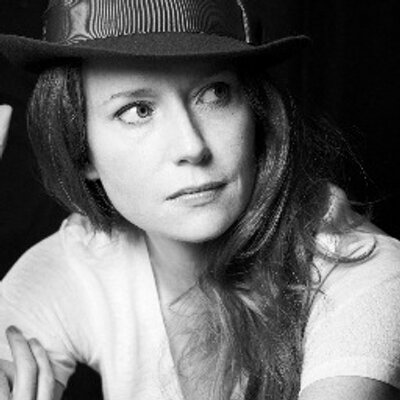 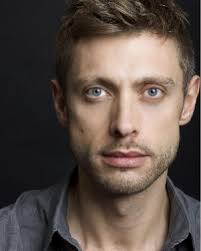 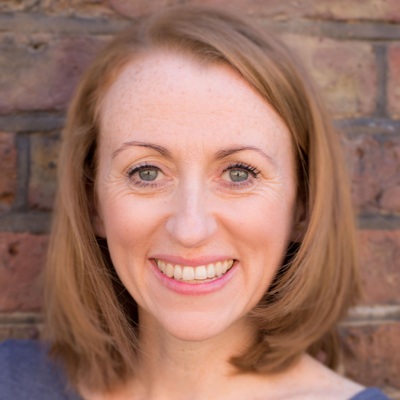 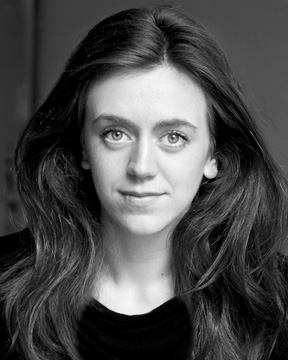 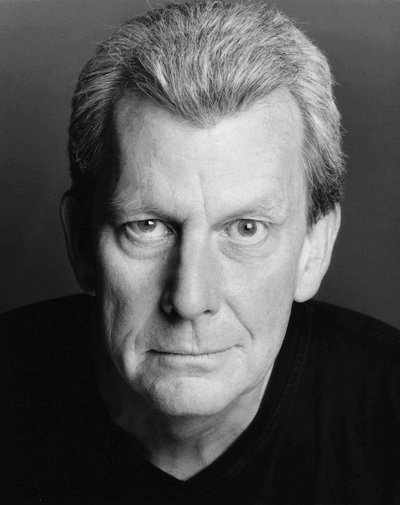 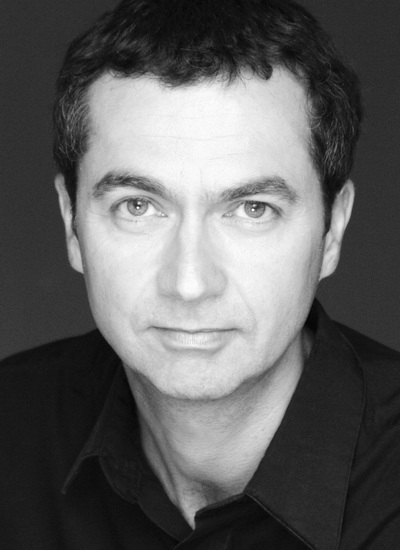